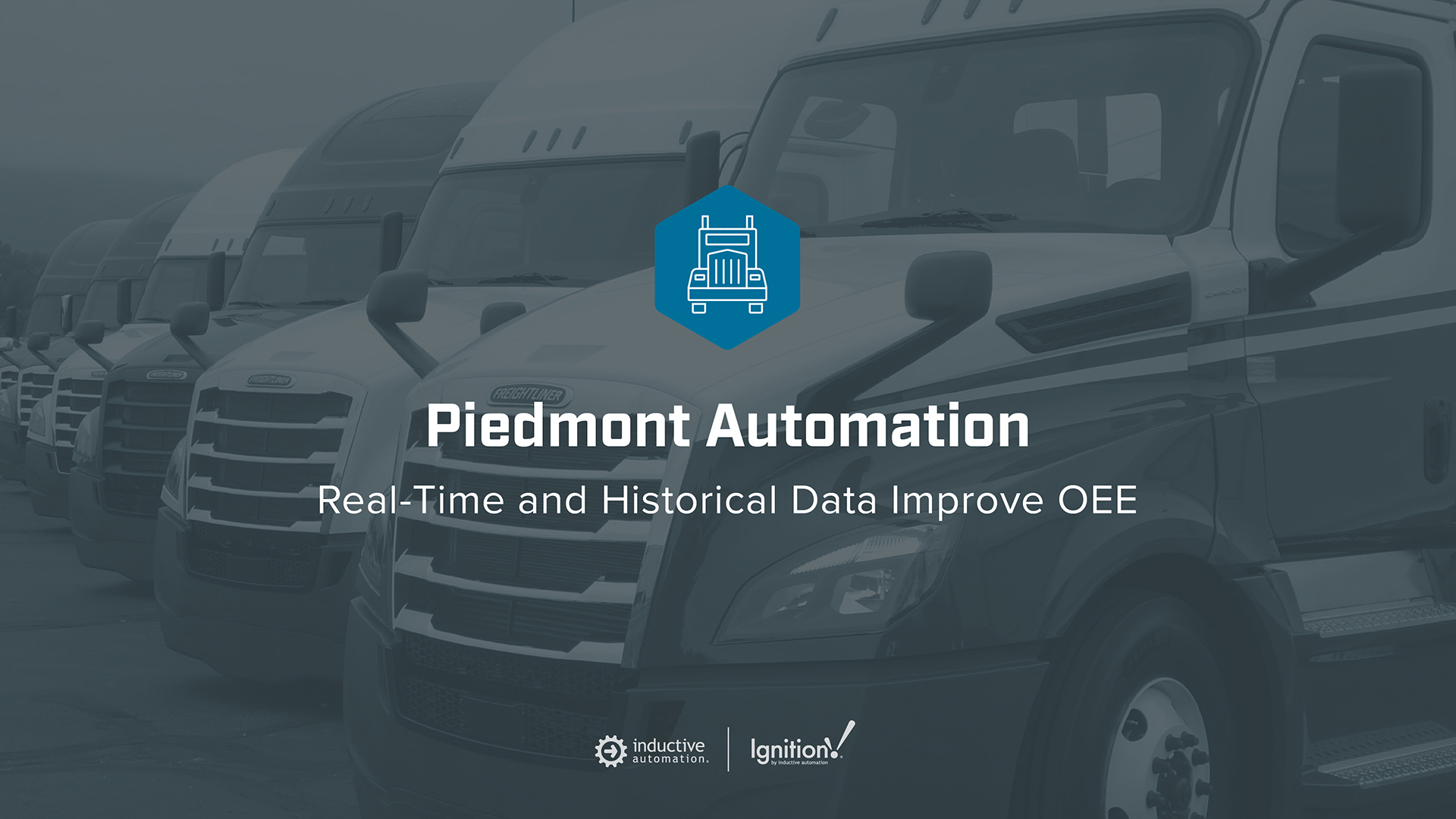 DTNA’s North Carolina manufacturing facility has several production lines that stretch out over a 1500’ in-line assembly process along with many parallel operations.  The production lines are composed of 125+ manual assembly workstations that had no monitoring, control, or feedback of production statuses from station-to-station.  This lack of visualization contributed to substantial downtime and failed to provide the most basic tools to enable maintenance personnel to address specific downtime issues.

Our charge was to provide an ANDON notification system.  ANDON is a manufacturing term referring to a system that notifies management, maintenance, and other workers of quality or process problems. The centerpiece of an ANDON system is local visualization with signal lights & horns to indicate which workstation has a problem.  Additionally, our solution provided visualization oversight, controlled operations & equipment interfaces, offered notification to reacting personnel, and logged & reported downtime events.

To fulfill this functional requirement, Piedmont Automation chose Ignition SCADA for visualization and Sepasoft MES software for OEE downtime metrics.  Ignition SCADA provided the necessary tools for local and oversight visualization of ANDON conditions and production TAKT times for pacing operations.  Literally 100s of production personnel took advantage of Ignition’s unlimited licensing model by allowing them to view the manufacturing process through the use of strategically located overhead monitors and individual production workstations.

This interactive ANDON system paced the operators and gave them the ability to notify and call for help.  The problem areas were displayed in real time and broadcasted to the entire 1500’ assembly line, showed where the problem area was located, what type of problem was being experienced, and how it affected various other stations.  Additionally, equipment interlocks were detected and displayed in a similar fashion, and specific notifications went out to maintenance. This visualization allowed operations to react to real time problems in a real time fashion, minimizing downtime and increasing efficiency.

Sepasoft MES software provided OEE calculations and an indication of the current efficiency of the assembly lines.   Downtime tracking provided information about where and how to make improvements that allowed DTNA to raise their OEE rates.  Once implemented, the OEE calculations and downtime tracking gave production managers the tools to measure efficiency and show how to boost their efficiency rates.  These tools included downtime reports by shift, by line, by station, by downtime type, and by equipment.  These reports identified issues with the production process, with personnel, and with equipment.

Prior to implementation, DTNA was at the mercy of their technicians troubleshooting skills to locate and diagnose equipment and operator errors that often paralyzed their production lines.  After implementation, Ignition SCADA software provided a real-time view of production for immediate solutions to downtime events, and Sepasoft MES OEE software provided an historical view for strategic production improvements.  This brought the available rates and the production rates closer together for a better overall equipment efficiency performance.